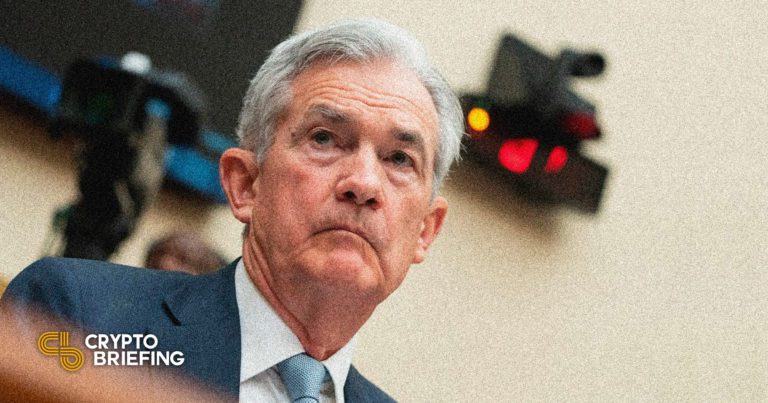 The Federal Reserve has hiked interest rates by another 75 basis points.

The U.S. central bank announced the development at Wednesday’s Federal Open Market Committee. After the 0.75% increase, U.S. interest rates are now between 2.25% and 2.5%, the highest levels seen since the beginning of the COVID-19 pandemic.

The Fed’s decision came after the U.S. Bureau of Labor Statistics revealed that the Consumer Price Index had risen to a 40-year high of 9.1% in June despite the central bank’s months-long efforts to curb soaring prices with interest rate hikes. The bureau’s report said that gasoline, shelter, and food price rises were the biggest contributor to the rise.

The latest move from the Fed comes as growing numbers of Americans express fears over soaring prices. According to a recent CNBC poll, 96% of citizens are “concerned” about the food, gas, and shelter price rises.

To fight inflation, the Fed can attempt to contract the money supply. It does so by raising interest rates, which makes borrowing money more costly. The 75 basis point hike was widely expected, though it was speculated that the central bank could opt for a 100 basis points hike shortly after the inflation data for June dropped.

“Inflation has obviously surprised to the upside over the past year and further surprises could be in store,” said Federal Reserve Chair Jerome Powell at the press conference that following the FOMC meeting. While he stated that it would “become appropriate to slow the pace of increases,” he added that the central bank would consider “an even larger” hike if needed in the future.

Will US Enter Recession?

The Fed’s efforts to curb inflation come as uncertainty prevails across global markets and fears of a possible recession escalate. The Bureau of Economic Analysis’ GDP print showed the U.S. economy shrank by 1.6% in the first financial quarter, and many economists fear that the economy could post a decline in the second quarter. A recession has historically been identified by two consecutive quarterly declines in GDP.

The GDP numbers for the second quarter of the year will be released tomorrow, and the White House has seemingly been preparing the public for the announcement in advance. Last week, it published a blog post on the matter, before sharing an interview transcript in which Treasury Secretary Janet Yellen argued that two consecutive quarters would not indicate that the country was in a recession because the Bureau of Economic Analysis looks at “a broad range of data.” President Biden said on Monday that the U.S. was “not going to be in a recession” in response to a reporter’s question about tomorrow’s GDP print, and yesterday his economic advisor Brian Deese reiterated Yellen’s argument in the White House’s press office.

The crypto market has reacted positively to today’s hike, with both Bitcoin and Ethereum jumping following the Fed’s announcement. Bitcoin crossed $22,000, and is up 5% in the past 24 hours. Ethereum hit around $1,550, jumping 11.6% on the day. After the latest rally, the global cryptocurrency market capitalization has once again topped $1 trillion. 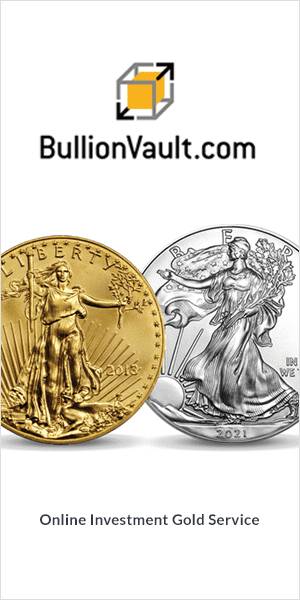