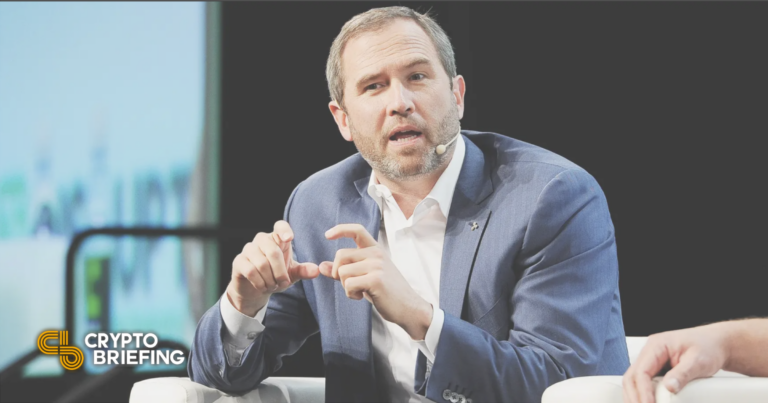 XRP is surging after Brad Garlinghouse, CEO of Ripple Labs, lambasted the SEC in a televised interview today. Ripple is currently embroiled in a lawsuit from the SEC, which claims it sold $1.3 billion in unregistered securities. However, there many who argue the SEC has handled the case poorly at several critical steps.

XRP Failed Howey Test | Investors Do Not Have A Contract

Today Ripple CEO Brad Garlinghouse stated on Fox Business that the Securities and Exchange Commission (SEC) had “lost its way” and was “cuckoo for cocoa puffs.”

“As the summary judgment filings were made public people realized that maybe the SEC really is overreaching,” said Garlinghouse. “They really aren’t following a faithful allegiance to the law—that’s a quote from the judge in this case.” He further added: “We think [the judge] has the necessary information to make the ruling and we think it’s very clear that the SEC is grossly overreaching its authority.”

The SEC filed a lawsuit against Ripple, Garlinghouse, and Ripple co-founder Christian Larsen in December 2020 over allegedly selling more than $1.3 billion worth of unregistered securities. But Ripple has continuously argued that XRP fails the Howey Test and therefore does not meet the criteria for being considered a security.

Garlinghouse reiterated that claim on television today. “The first step to determinate [whether XRP could] be a security, is you have to have an investment contract. Our point is, Ripple doesn’t have a contract. With whom is the contract? It’s not a written contract, it’s not an oral contract, it’s not an implicit contract.” U.S. Magistrate Judge Sarah Netburn, who oversees the case, has also recently slammed the SEC over its litigation tactics, calling them hypocritical. A date has yet to be set for the ruling.

« Best Price To Pay For Or Sell An NFT | How To Determine Non-Fungible Token Value In 2022
​​Alchemix DeFi Lending Platform | Self-Repaying Crypto Loans | Leverage Your Tokens, Avoid Liquidating Your Assets »